13 Most Beautiful Towns in The Netherlands

While most tourists only visit Amsterdam, it is in the smaller villages and cities that you can feel and experience the real Dutch lifestyle. Here are the best cities to visit in the Netherlands.

The Best Towns to Visit in The Netherlands

Marken is a former Zuiderzee island that is now connected to the mainland with a dyke. The village is car-free and you have to park your car in the parking lot at the Kruisbaakweg.

You can walk into the village via the Beatrix Bridge. In Marken you can see the typical green wooden houses, bridges and narrow alleys.

If there are not too many tourists you can feel that time has stood still. Some residents of Marken are not afraid to wear their traditional costume on special occasions. If you are looking for the perfect day trip from Amsterdam, Marken is it!

The center of Zaandam has experienced a true metamorphosis. The heart of the village Zaandam is now one of the showpieces of the Zaan region: great shopping possibilities, going out, but also enjoying culture and history.

Visit the Monet Atelier to see the Zaanstreet through the eyes of the French impressionist painter Monet or follow in the footsteps of royalty and visit the Czaar Peter House.

This region north of Amsterdam brings you back to the 17th and 18th century. The region is characterized by windmills, historic buildings and museums that give a glimpse into the life of the years 1600-1700. T

Rotterdam is a real metropole. From afar you can see the impressive skyline that gives the city a grand appearance. Rotterdam is known nationally and internationally as an architectural city, with many examples of innovative architecture.

One of the top attractions is the Rotterdam Cube houses designed by Piet Blom. They represents a village where each house is a tree. All the houses together form a forest.

Giethoorn lies in the province of Overijssel and is easily one of the most beautiful villages in the Netherlands.

The old village part of Giethoorn can only be reached via a walkway and the water. That is why Giethoorn is also called the Venice of the Netherlands.The charming and peaceful village full of nostalgia is definitely worth a visit for diverse reasons.

Giethoorn is known for its many channels. Therefore it is absolutely recommended to sail on the canals. In the different types of boats that can be rented, you see the village from a completely different perspective. You also arrive at places that are otherwise unreachable.

Cruise past the picturesque farms with thatched roofs in a whisper boat or learn more about the village in an interesting cruise.

Volendam is a fishing village on the IJsselmeer, with old houses, cozy restaurants and of course the famous ‘Dijk’. Every year Volendam attracts many tourists, who want to see and experience this unique fishing village and its surroundings with their own eyes. ‘De Dijk’ is the hotspot of Volendam.

Every year, thousands of tourists walk around ‘de Dijk’. With on the one hand the harbor and the IJsselmeer and on the other hand a colorful mix of shops, terraces, good restaurants, fish stalls, souvenir shops and photo shops, where you can take pictures in authentic costumes.

Amsterdam is one of the top tourist attractions in The Netherlands. It can’t get any more Dutch than Amsterdam. At least, at its core, Amsterdam is of course very Dutch. Much of Dutch history can be traced back to the capital. Nowadays the center of Amsterdam has been transformed into an open-air museum where you can see more tourists than locals.

There are so many amazing things to see in Amsterdam. The city has many top tourist attractions such as the canals, the classical facades, renown museums such as the Rijksmuseum and the Van Gogh Museum and of course the Amsterdam ramparts. The great thing about Amsterdam is that you even feel like a Dutchman when you walk through Amsterdam.

Zunderdorp was one of the larger, original early Waterland settlements of pioneering farmers from Friesland. The village consists of three settlements: the Nopeind, the Voorwerf and the Kerkbuurt. The name Zunderdorp comes from the word ‘sundels’. These were narrow ditches that ran from the village to the IJ, then a sea arm of the Zuiderzee. Over these canals, the locals transported milk to the capital for centuries.

Groningen is a vibrant student city. The youngest city in the Netherlands has a long, turbulent history and that can be seen in the historic warehouses, courtyards and buildings. Groningen is also a city with guts, the city has the most innovative architecture within its borders.

Bloemenstad Lisse is located in the center of our beautiful bulb region. Most people come here to visit the Keukenhof Gardens, the world-famous flower exhibition. Every year thousands of beautiful flowers are in bloom here in the spring for two months. In that period, Keukenhof attracts 800,000 visitors from all over the world.

Almere is an amazing place to go shopping, eat out culinary and visit the most hip and versatile events. In addition, you can also enjoy the (new) nature in Almere. The village is also famous for its extraordinary and experimental architecture.

Amersfoort is not a place to skip. It has quite some similarities with Utrecht, but has more than enough unique reasons to visit.

Amersfoort has the beautiful Onze Lieve Vrouwe Toren (The Tower of Our Lady), which is also the center of the Netherlands. Although, it is no longer the center, because that place has now shifted. Yet you can still visit the former center of the Netherlands in De Lieve Vrouwe Toren, because it is placed in the middle of the tower. The nice thing is that you can actually climb the tower.

In Utrecht you will find plenty of sights. When you drive through the center through the historic Oudegracht and its lively yards, you will automatically pass countless national monuments and world heritage. And when you get on your bike you stand within half an hour between the impressive castles, fortresses and castles.

I hope you guys enjoyed this post on the best towns in The Netherlands! Which one is your favorite?

Read Next: Top 10 Places To Visit in The Netherlands

Pin it for later! 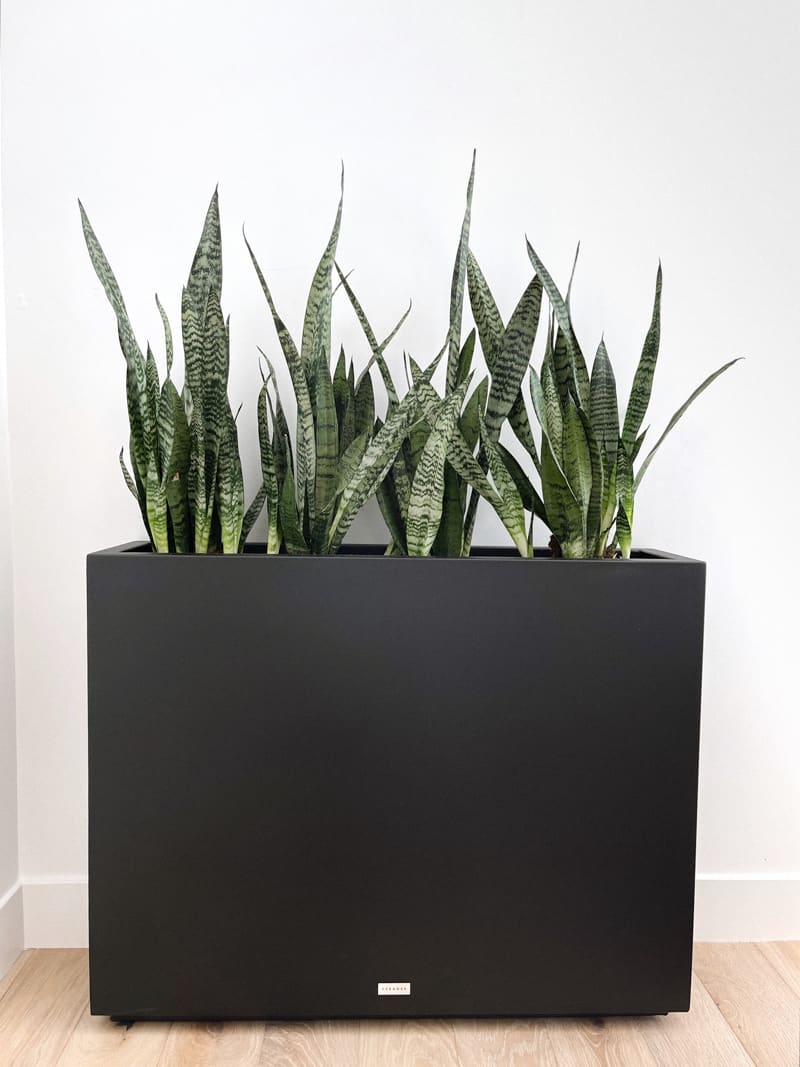